Mental health crisis could cost the world $16 trillion by 2030

LONDON (Reuters) - Mental health disorders are on the rise in every country in the world and could cost the global economy up to $16 trillion between 2010 and 2030 if a collective failure to respond is not addressed, according Lancet Commission Report

We aim to assist in the building of students' self-awareness, self-development and resilience in order to prevent mental health issues and develop a more holistic approach to mental and emotional wellbeing within higher education.

More by this Author 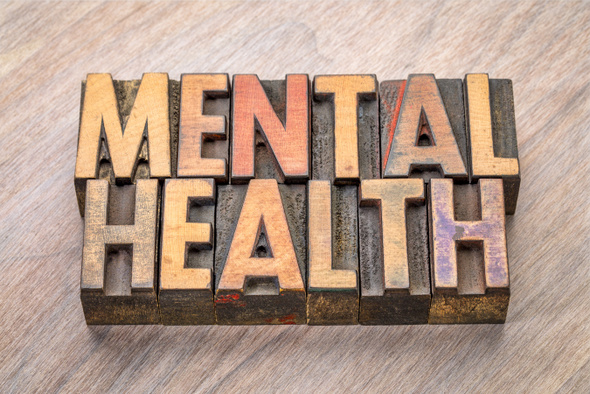 The “Lancet Commission” report by 28 global specialists in psychiatry, public health and neuroscience, as well as mental health patients and advocacy groups, said the growing crisis could cause lasting harm to people, communities and economies worldwide.While some of the costs will be the direct costs of healthcare and medicines or other therapies, most are indirect - in the form of loss of productivity, and spending on social welfare, education and law and order, the report’s co-lead author Vikram Patel said.

“The situation is extremely bleak,” Patel, a professor at Harvard Medical School in the United States, told reporters.

He said the burden of mental illness had risen “dramatically” worldwide in the past 25 years, partly due to societies ageing and more children surviving into adolescence, yet “no country is investing enough” to tackle the problem.

“No other health condition in humankind has been neglected as much as mental health has,” Patel said.

The World Health Organization (WHO) estimates that around 300 million people worldwide have depression and 50 million have dementia. Schizophrenia is estimated to affect 23 million people, and bipolar disorder around 60 million.

Your E-mail has been sent. We will be in contact with you soon.

Please refresh the page and re-submit the form.

SORRY
Your content caused an error and your email has not been sent.
Please remove any unusual characters and try again